We are in the PLIS of Argon valleys


They are of great strategic importance in the policy of protecting and re-qualifying the territory; in fact they are framed as elements of connection and integration between the urban green and the protected areas of regional interest and allow the protection of large areas of agricultural vocation, the recovery of degraded urban areas, the preservation of biodiversity, the creation of corridors ecological and the valorisation of the traditional landscape.

PLIS of the Argon valleys comes from the awareness of the four municipal councils that the identity of a community is strengthened also through the preservation of natural and agricultural spaces traditionally present in the life of its inhabitants, even with the presence of places that possess a strong symbolic value and local cultural history. It is in the salvage of these areas that are close to the inhabited centers that one can find the main challenge of planning for the next few years. Indeed, if the protection of the territory at high altitudes is in part objective, ie inherent in the morphological and climatic characteristics, as well as in the cultural value now widespread among the public, the valley and the hilly areas appear to be more vulnerable to the strong demand for expansion, destined for a constant growth of urbanization with consequent reduction of the natural spheres.

The PLIS identifies an important area of hilly environment characterized mainly by the Mount of Argon and the Mount of St. Giorgio which with their structure announce the first hills of the Orobic Precipices. Geographically it represents the beginning of the mountainous watershed that separates the Cavallina valley from the Seriana valley and sees in Monte Misma one of the first buttresses that reach the thousand feet above sea level.

This hilly system that overlooks the high plain of Bergamasque, above all forms the southernmost part of a "terrace" that allows you to capture 360° panoramas and that on clear days extends to affect the entire Padana basin delimited by the Ligurian Apennines and Piacentines. 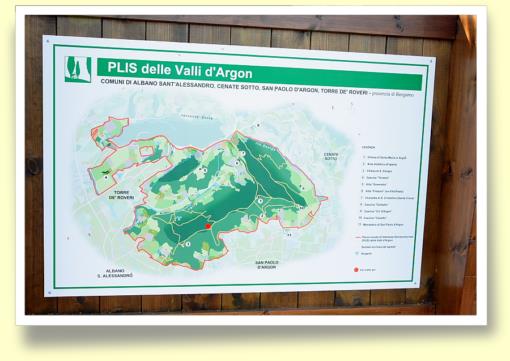 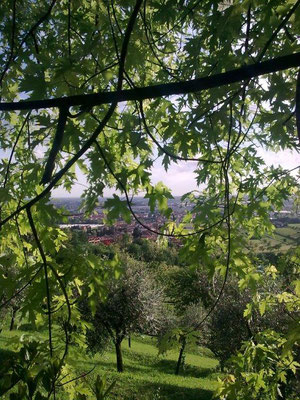 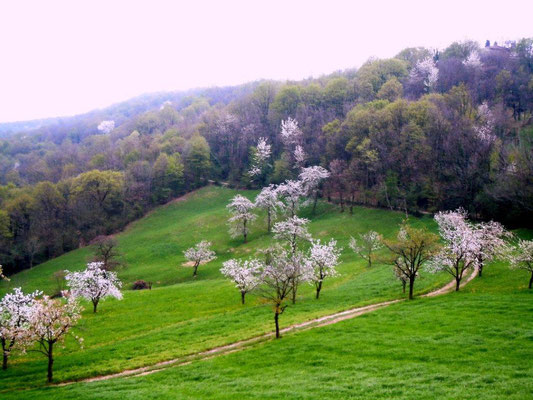 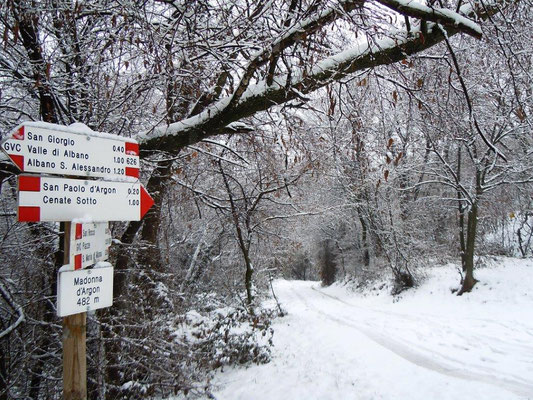 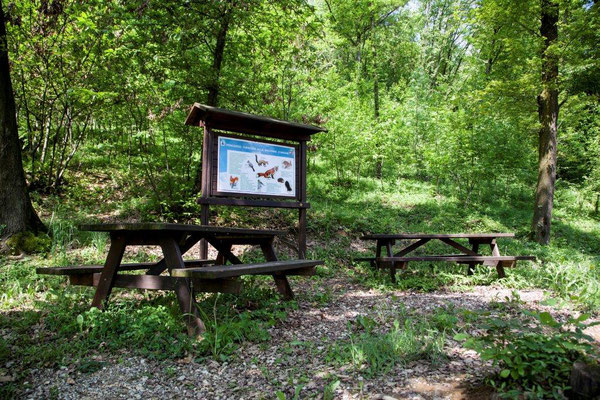 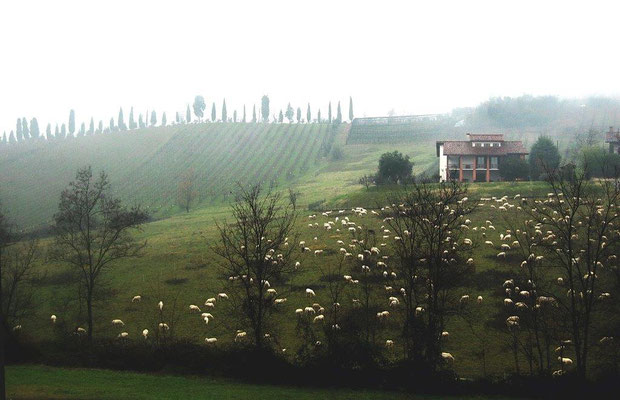 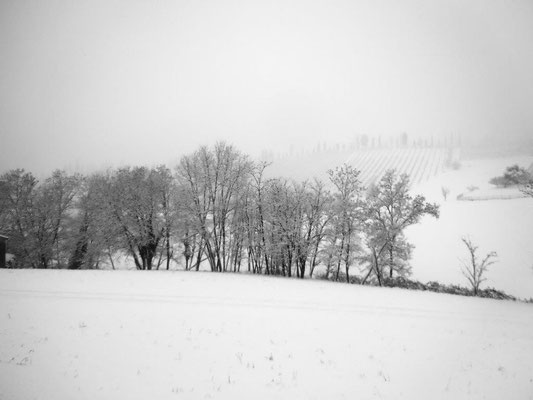